XLIIS90 - The Cassette Archives (Volume One) 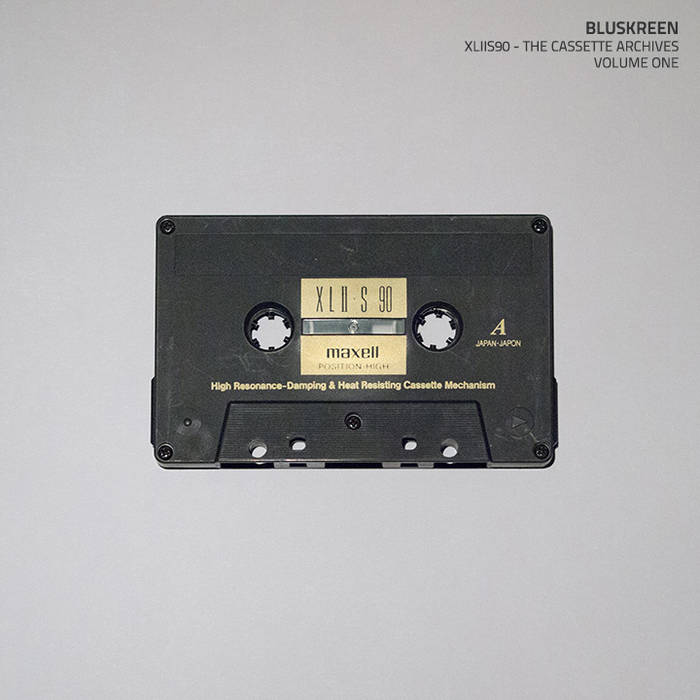 Volume one of a four part series.